The new Ward Automation facility in Sligo has four conference rooms named after great Irish engineers. Harry Ferguson (1884- 1960) was an Irish mechanic and inventor from Dromore, Co Down who is noted for his role in developing the modern agricultural tractor and its three point linkage system. His name is still famous today in the Massey-Ferguson brand. Having grown up working on his family farm, his drive in inventing had been to improve the lot of the small farmer. He felt that improved means of production could obliterate food shortages around the world.
Fascinated by the evolution of flight, he became the first person in Ireland or Britain to build and fly his own plane in 1909. He also developed four-wheel drive systems for cars and the first four-wheel drive Formula One car, the Ferguson P99.

Here is a look inside the Ferguson conference room at our Sligo site. 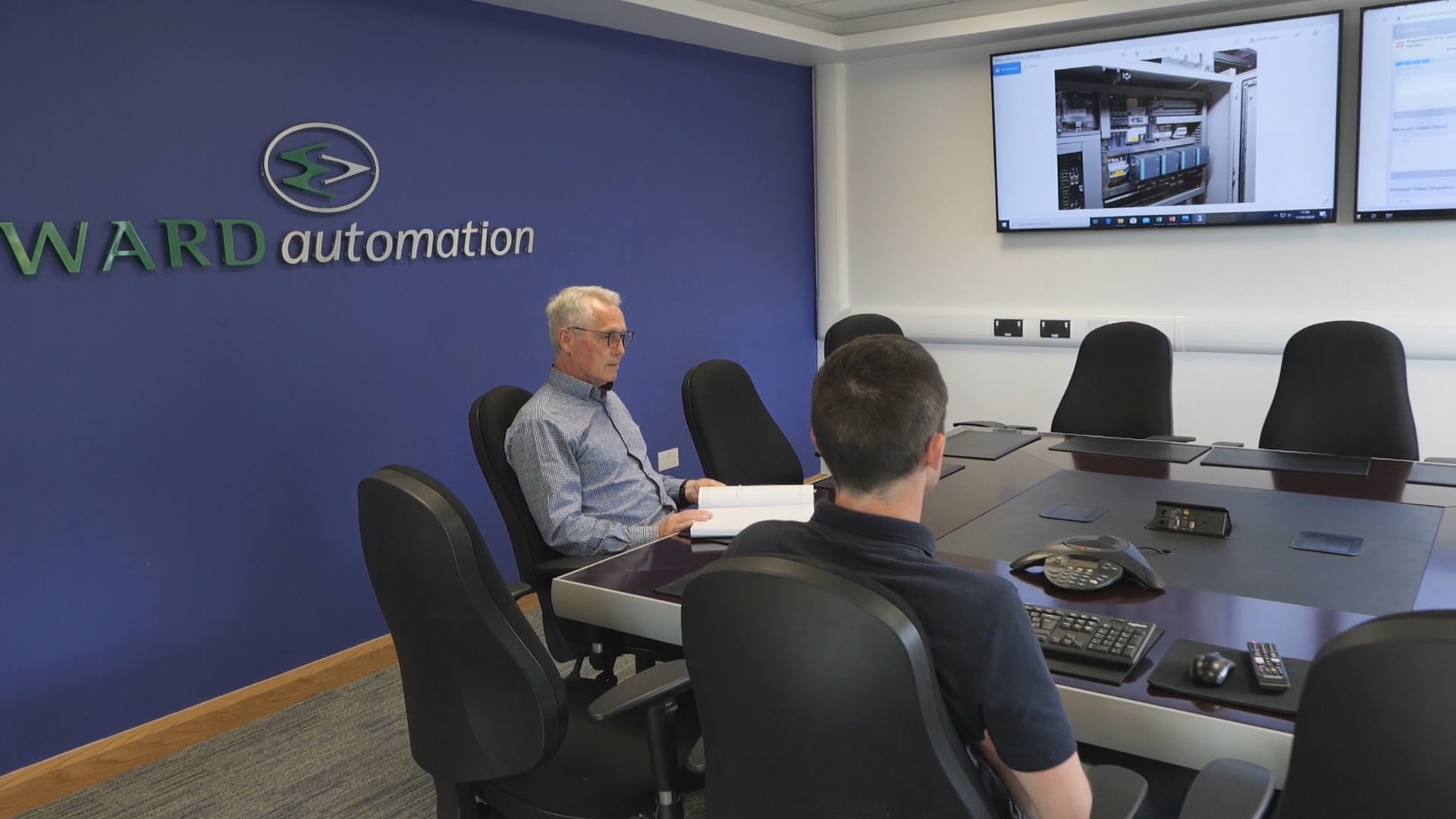